Michael Winchester is a noted musician saxophonist who has worked for over 40 years with many legendary Motown artists and Las Vegas productions in his career.

Michael was mentored by the Legendary Music Executive Russ Regan who made the careers of Neil Diamond, The Beach Boys, Elton John and many lore and is only one of two Record Company Executives to ever sell One Billion Records

Russ took Michael under his wings and helped mentor him in the business of entertainment helping him establish himself as a writer and producer and director. Michael created such shows as Motown 45 for ABC and helped develop and create Cheetah Girls for Disney as well as starting one of the first independent record companies Neptune Records.

Michael currently is CEO of Ginitech and Winchester Entertainment International as well the Musical Director and Co-Producer for Giovanni’s world concert tour.

don't shy away from

Sending Us a Message 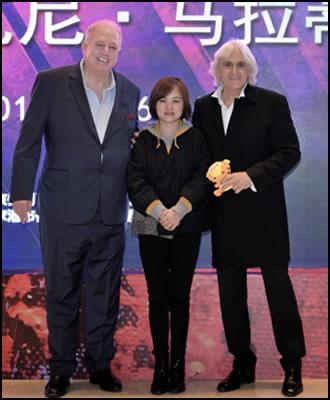 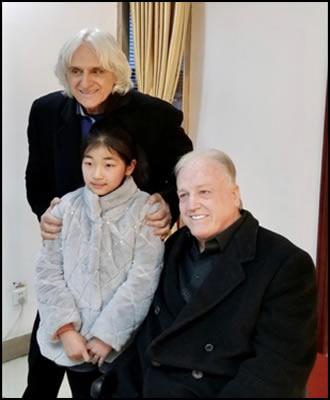 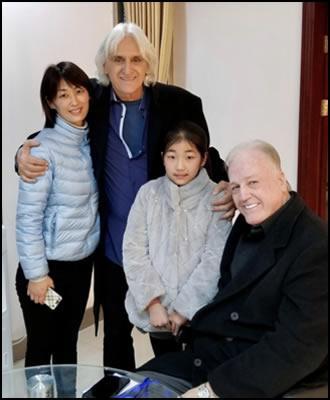 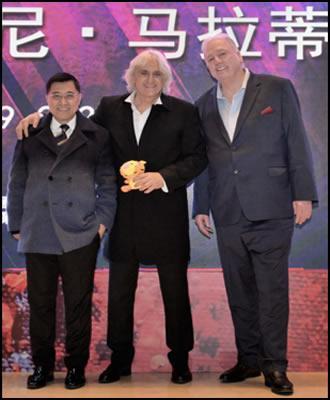 The Magical Piano of