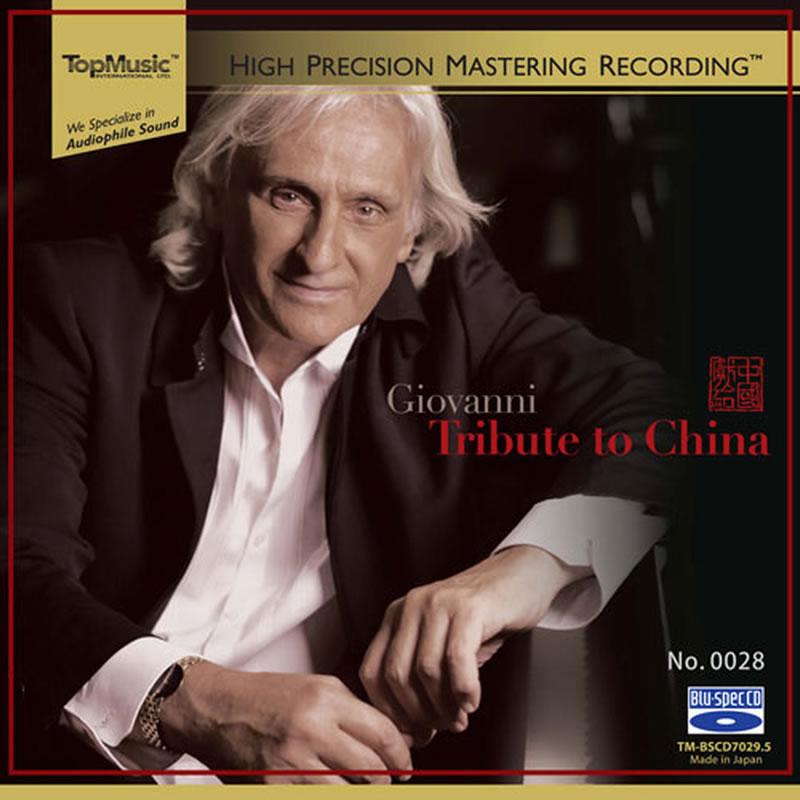 Giovanni Marradi, born of Italian heritage, is a composer, pianist, recording artist, arranger, and performer… Giovanni began playing piano at age five, and was sent to study composition and technique with Michael Cheskinoff at the Russian Conservatory. He is one of the most successful expressionist pianists of the 21st Century.

While performing on stage at the prestigious  Palace Court at Caesars Palace in Las Vegas Giovanni made many friends in the movies and music business circle and a long list of elite high rollers that would travel from all over the world to be entertained by Giovannis unique romantic piano style. An entertainer took notice of this young talent and a long lasting friendship developed. That entertainer was Frank Sinatra. Frank mentored Giovanni throughout the years until his death.

A Blu-spec CD can be played on all CD players and does not require a blue laser to be read.

Blu Laser Diode (Laser Diode) Cutting:
The wavelength of BLD is 405nm compared with 458nm of former mastering machine. This short wavelength allows more precise microfabrication. Sony used the optimized optical fiber to improve the beam quality of BLD. The gas laser uses cooling fan which generates small vibration, however, BLD completely eliminates the vibration since cooling fan is unnecessary. These solutions reduced the cause of jitter such as error of width, length, placement of pit. BLD is able to realize the accurate master disc as the master tape.

Prev
Next
The Magical Piano of